The information about the Keynote Speakers of MSCIENG2018 is as follows, which will be updated regularly. 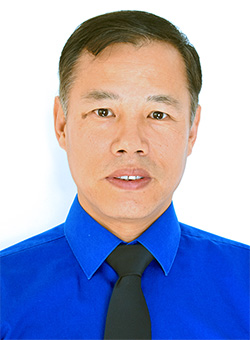 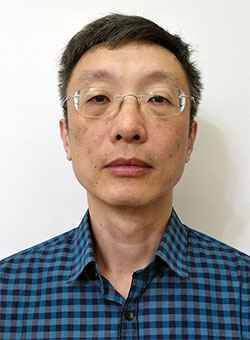